Rumors surrounding the next iteration of Apple’s iPad have an altogether calmer feel about them following last year’s iPhone speculation frenzy. Perhaps that means they’ll actually be right this time. Well, we should all know soon, as the tablet is expected to be unveiled on March 7.

A website that called it right with the iPhone 4Ss launch date says that the iPad 3 will be unveiled on Wednesday March 7.

In a report on its website Monday, iMore said that according to sources who have been reliable in the past, Apple will launch the third generation of its popular tablet in a matter of weeks, a device which it says will feature a 2048×1536 Retina display, a quad-core A6 processor and possibly 4G LTE networking.

The rumored launch date ties in with a recent AllThingsD report which said it had information suggesting that Apple would unveil the eagerly anticipated device in the first week of next month.

The AllThingsD report also said that the event would be held in the Yerba Buena Center in San Francisco, a location not unused to big Apple launches.

As for what to expect with the new model, speculation is, of course, rife. But in contrast to last years largely wayward rumors regarding what turned out to be the iPhone 4S, recent reports on the kind of things we can expect with the next iteration of the Cupertino companys tablet have been more focused. 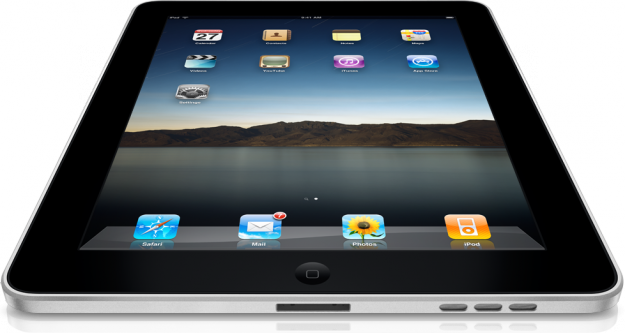 Apples iPad dominates the tablet market, with the company shifting more than 55 million units since its launch in April 2010. No other company has come anywhere close to matching Apples strong sales with tablet devices of their own. Only Amazon, with its recently launched Kindle Fire tablet, has been able to sell a similar device in any significant number, though of course its simpler, cheaper offering is located at the opposite end of the tablet spectrum.

1 thought on “IPAD3 Launching on March 3”